Can turning Fruit into Fuels be economically, as well as environmentally, viable?

Academics from the University of Kent have been developing a proof of concept idea to use locally sourced fruit waste as a sustainable feedstock for the production of butanol, reducing the 900,000 tonnes of UK fruit that are sent to landfill every year. 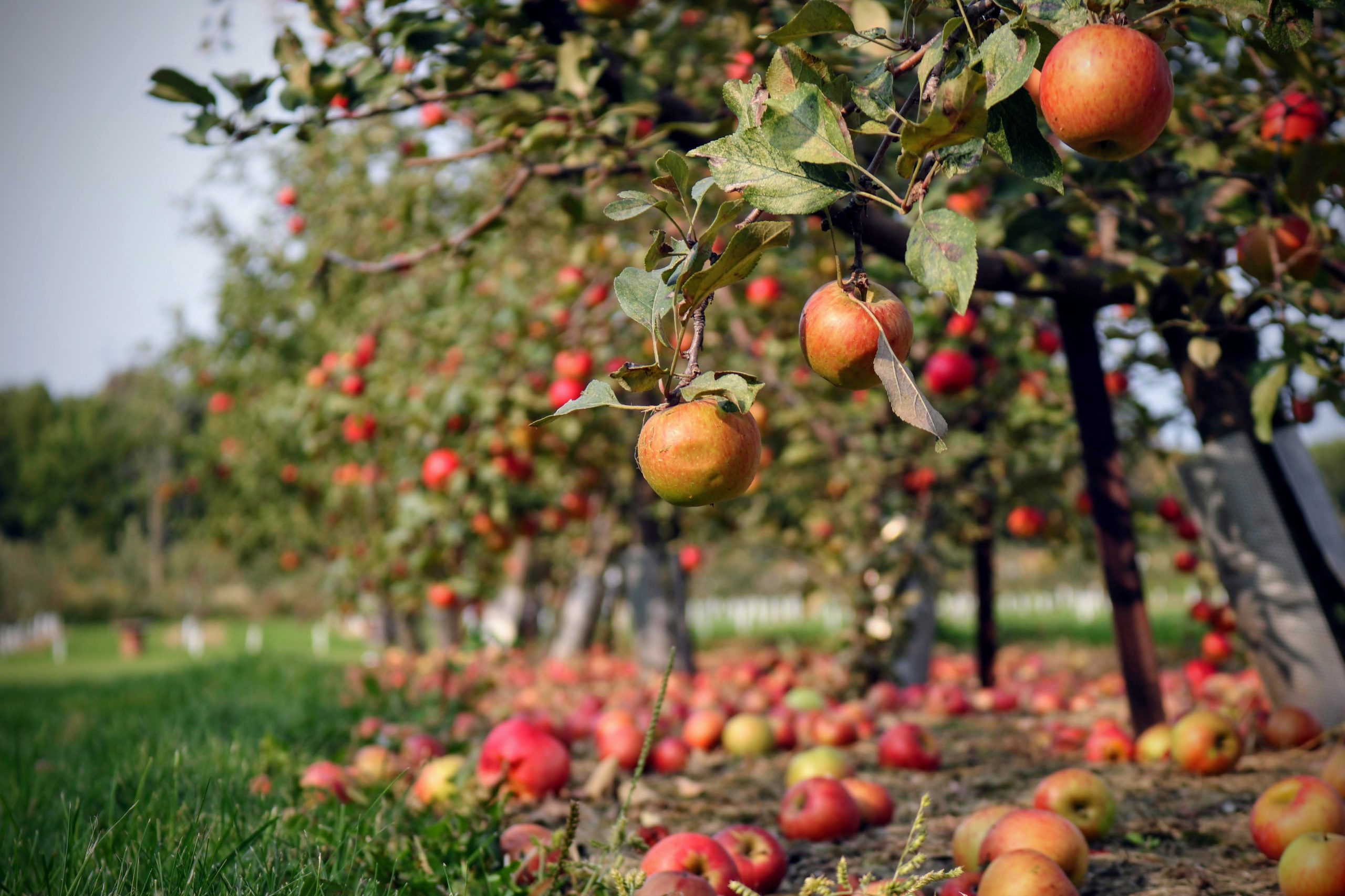 Renewable biofuels are widely recognised as one of several key components to realising the Paris Agreement target of reducing all greenhouse gas emissions by 80% by 2050. Academics from the University of Kent are developing the ‘Fruit to Fuels’ proof of concept to demonstrate how locally sourced fruit waste as a feedstock can be optimised to generate high butanol yields.

As the physical properties of butanol are very similar to gasoline, existing internal combustion engine designs can use this fuel without any modification. A switch to butanol would provide a sustainable transfer of emissions during the transfer from fossil fuels to electric vehicles.

However, in order for this concept to be realised, the project would need to investigate whether it would be economically feasible to produce fuels with this method.

In November 2019, Dr. Mark Shepherd, Senior Lecturer in Microbial Biochemistry at the University of Kent, carried out the ‘Fruit to Fuels’ proof of concept study.

Researchers investigated how local waste fruit material (apple, pear or grape) was most appropriate for ABE (acetone-butanol-ethanol) fermentation using Clostridium bacteria. The researchers successfully optimised the process for releasing sugars from pulp through the use of different pre-treatments such as using enzymes, sodium hydroxide, and heat.

The project team also started the investigation into the commercial viability of the concept of fruit waste for fuel production and found that whilst collaborations of this nature are possible, it is currently not economically feasible to produce industrial levels of fuels with this method.

EIRA awarded further funding for the project team to delve deeper into the commercial aspects of ABE fermentation and compare this to other bio-refinery processes, specifically the more mature and incentivised Anaerobic Digestion (AD) method.

Dr. Gary Robinson, Senior Lecturer in Microbial Technology at the University of Kent, carried out an extensive on-line resource analysis and discussions with Biogen and FGS Organics, leading operators of AD plants for food waste originating in Kent.

This was to generate an in-depth report that would draw a number of conclusions and next-step ideas into the economics and infrastructure measures needed for processes such as ABE to grow into more economically viable processes.

This POC extension project showed that bacterial ABE fermentation is still in its infancy in terms of a waste process. However, if government incentives, supply chains, infrastructures and high market value for products can be established, then ABE fermentation has the potential to grow, as seen with corresponding bio-refinery processes such as Anaerobic Digestion (AD).

The project report demonstrated that AD (the process by which animal or food waste is broken down, in the absence of oxygen, to produce biogas – which can be used directly or converted to heat and electricity – and biofertiliser) is currently the best method for food waste recycling for a variety of reasons:

As with AD, the increased concern over global warming and rising crude oil prices has given biobutanol an increase in popularity. It can be assumed that both AD and wider bio-refining will make a major contribution to the UK bio economy over the next 20 years, as noted in 2018 publication ‘Growing the Bioeconomy: a national bioeconomy strategy to 2030.’

Gary Robinson will continue to liaise with contacts regarding the use of AD and other waste system operators and bespoke waste treatments in Kent. Future follow-on projects are also currently in discussion with the University of Kent overseeing plans for collecting and using public food waste with an external provider for further work.